A market with a rich history and a remarkable knack for adapting to changing times, without losing the charm of its century-old aesthetic.

The Ninot Market was built in 1892 in an area that was at the time part of the municipality of Les Corts, just outside the city of Barcelona. It was first known as “El Porvenir”, Spanish for “the future,” since it was the first market to open in the area, marking the onset of a changing era, and standing as a symbol of times to come. But as time itself wore on, and the future manifested, the market came to be known as the Ninot, in honor of a figurehead that the proprietors of a small tavern had rescued from the prow of a brig at the port of Barcelona, and put on display in their establishment. That relic became so popular among neighborhood residents, that the “Ninot” name became the market’s official title under the Second Republic (1931-1936), throughout the Franco years, and has stuck to this day. The original Ninot has since been removed, and is now on view at the Maritime Museum of Barcelona.

The enormous success of the marketplace from day one, and its continuous adaptation to changing times has allowed the structure to go through various intensive remodelings. The first took place in 1933, when the site was converted into a grand commercial center buzzing with the dynamism of the burgeoning neighborhood. Later, it was turned into an open-air facility full of all the necessities for a booming commercial space, with new walls, and wider corridors.

In the 21st century, the century-old Ninot Market underwent yet another comprehensive transformation. After five years of extensive remodeling, the new market re-opened in 2015, debuting a whole new interior, as well as several innovative shopping services, including a supermarket and free Wi-Fi for guests.

These renovations make the Ninot a great place to shop at a leisurely pace and enjoy Barcelona at its most authentic. Visitors can browse its innumerable stalls and savor their fine products at various sampling bars on site. 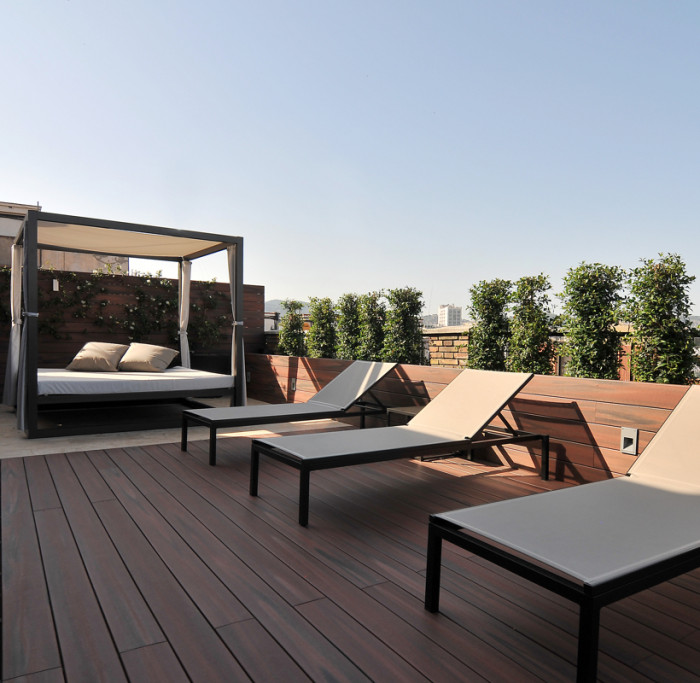 In the heart of the Eixample neighborhood