The Festival of La Mercè is, in origin, a religious holiday celebrated in honour of the Patron Saint of Barcelona, the Mare de Déu de la Mercè.

Barcelona is Mediterranean in origin and in character, be seen in the nature of the Barcelonians themselves, who take great pride in their local festivals. And the most important of these festivals is the Festa de la Mercè, the patron saint of the city. The Festival the Mercè is, in origin, a religious holiday celebrated in honour of the Patron Saint of Barcelona, Our Lady of Mercy.

Barcelona brings the summer to a close with its own festival. Many people in search of a lively city and who wish to travel at the end of September already know that the Catalan capital is the perfect city with a wide variety of recreational activities in which public participation is the main event.

Barcelona’s Festa Major offers a wide range of activities, concerts and performances, and a wealth of recreational and cultural events, most of which take place in the street and are completely free. La Mercè is a very popular festival, because there is something for everyone, whatever their taste and whatever their age. During the festival, the streets of Barcelona are packed with light and fire shows, jugglers, acrobats, story-tellers… and a lot of free concerts.

The whole city looks to the clouds to enjoy the kites, balloons, air shows, and other spectacles that the Barcelona skies have to offer during the festival. Other popular attractions include the independent music festival known as the BAM; Barcelona Arts de Carrer, an open-air theatre, music and dance festival with many tempting acts, the Gincana (scavenger hunt) and the photography exhibit: the FotoMercè.

The celebration goes out with a bang at the ever-popular Piromusical concert. Music, water and fire all play significant roles in this spectacular event, held at the emblematic Magical Fountains of Montjuic. The concert takes place on the very day of the Mercè and concludes the festival with fantastic entertainment and in utterly Mediterranean style. 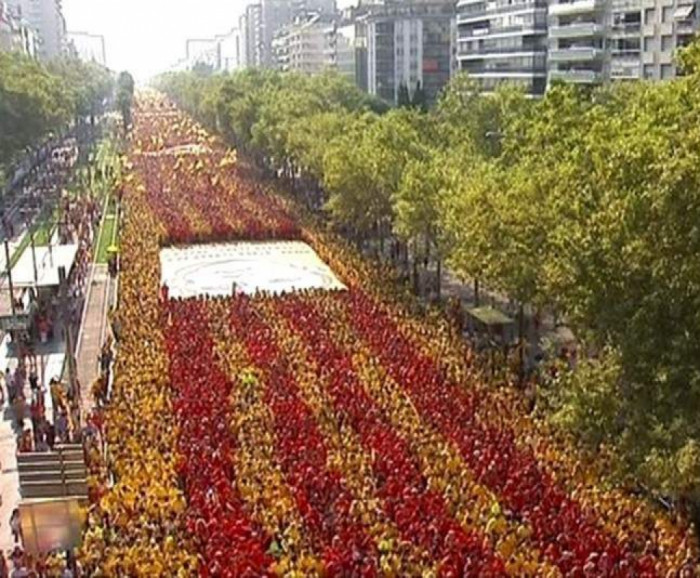 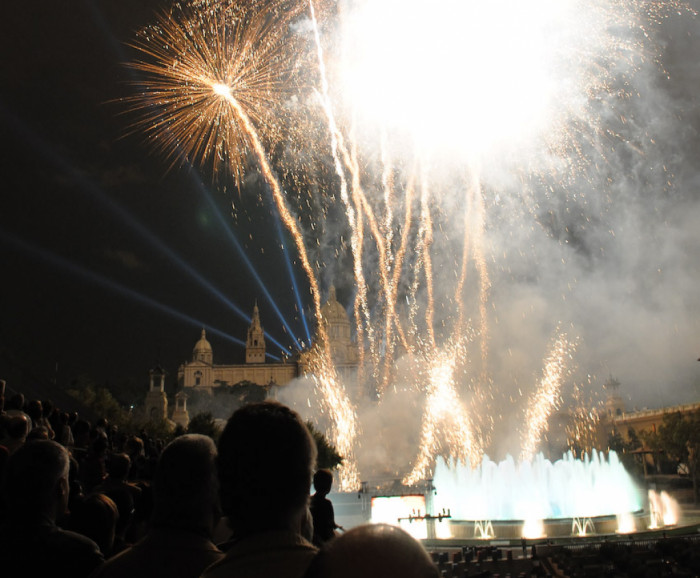 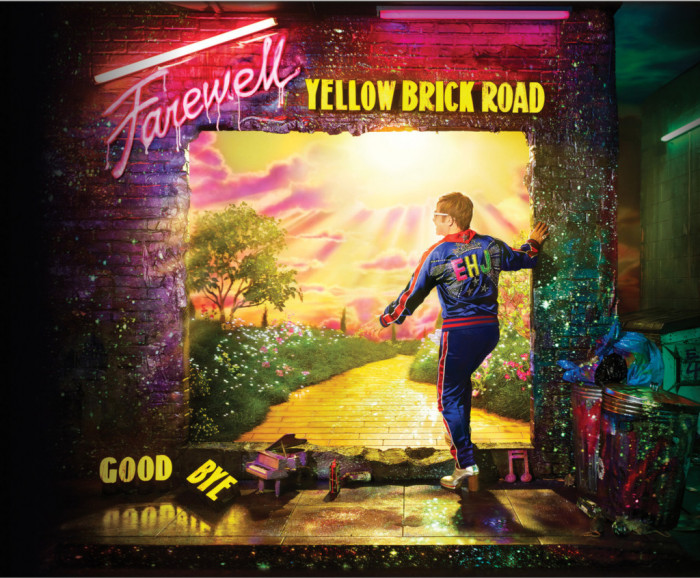 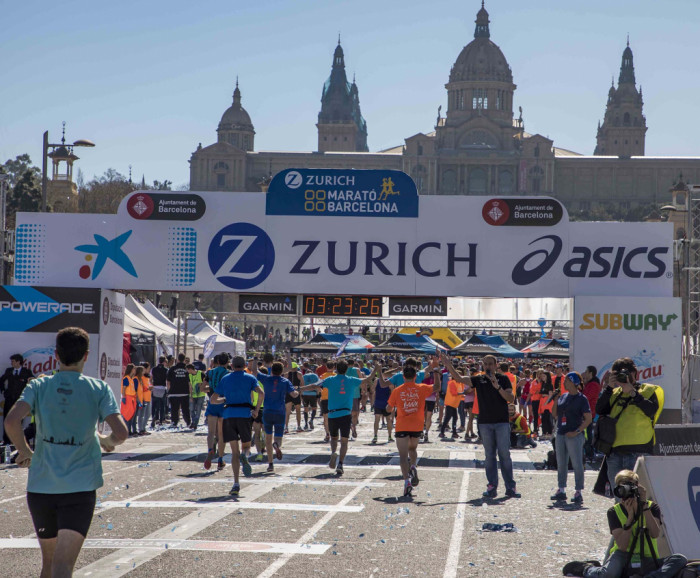 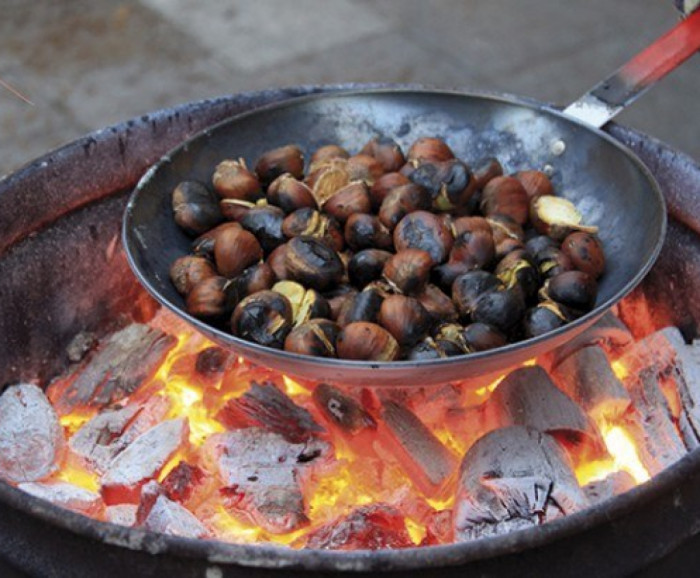