When? from 4 June to 30 September
Ver en Google Maps

The most advanced technology, artificial intelligence and augmented reality or Machine Learning, offer a new perspective during the visit to this jewel of Modernism. A multi-sensory experience that uses the visitor's five senses through volumetric projections, binaural sound, movement sensors and immersive spaces, offering a journey into the mind of the architect Antoni Gaudí.

The 10D Experience exhibition has a total of 2,000 square metres in Casa Batlló through two new immersive rooms in the basement of the building after a total investment of 30 million euros.

In addition, Casa Batlló has magical paintings on the walls, static in appearance, which "move" as visitors approach. They have hidden micro-sensors that activate recreations of scenes of the Batlló family and Gaudí.

A new audio guide has been created, which adapts to the visitor's pace, with intelligent headphones in a total of 15 languages and a soundtrack created exclusively for the composer Dani Howard.

Several architectural interventions have also been made, such as the new side staircase designed by Japanese architect Kengo Kuma and illuminated by Mario Nanni. A 13-tonne floating staircase, made of polished marble, suspended in the air leads to the new shop, located in the building's garages and with a direct connection to the street. 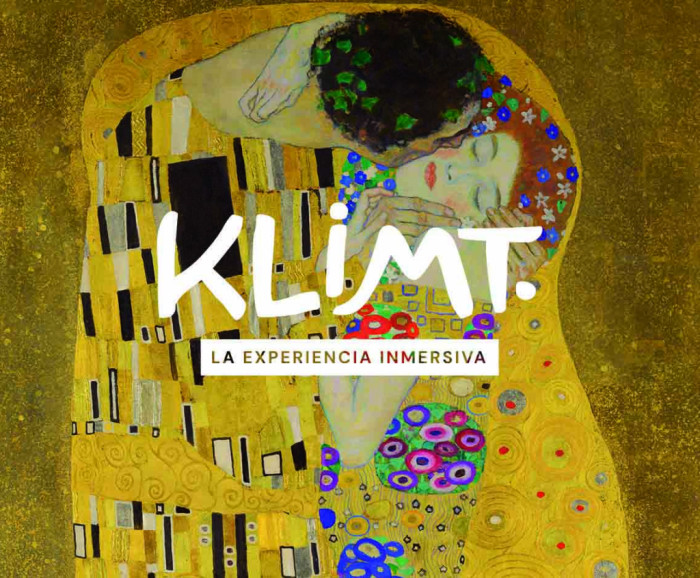 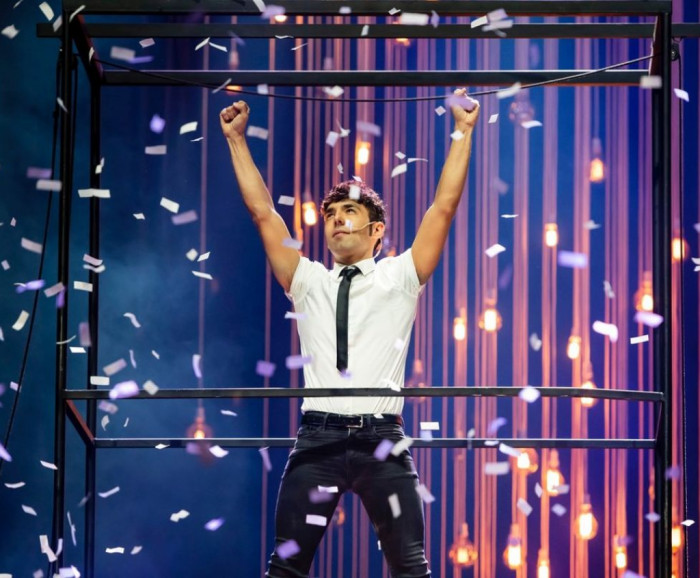