Five years after his last visit, the Canadian singer returns to Barcelona to perform from his new album, Love.

September 27th, 2019: that’s the day to circle in red if you want to enjoy the voice of Michael Bublé coming to you live from Barcelona. The Canadian star will perform at the Palau Sant Jordi to give one of only two shows lined up on the Iberian peninsula. The first will take place in the Olympic Stadium, the chosen venue for his most recent visit to the city, when he launched his album To Be Loved, back in 2014. The following day, September 28th, Bublé plays the Wizink Center in Madrid.

Both concerts are offered as part of the world tour Bublé began nearly one year ago to promote his eighth album, Love. Following a brief retreat, Michael Bublé reemerged on the world stage just in time to launch his tour in the U.S. last February. After a series of performances all over Canada, the tour finally lands in Europe, where it will touch down in ten different countries before coming to a close in November. The concert on the 27th might even be the last time the Canadian performs in Spain, given that he’s already announced that Love will be his last album; he’s decided to retire from the industry so he can spend more time with his family.

Michael Bublé’s remarkable music career spans over 20 years, during which he’s sold over 60 million records around the world, earning himself four Grammys, and embarking on five world tours. His musical style, which blends pop with touches of jazz, rock, swing, and soul, together with his unique voice, has wowed critics, with its ability to bring back many of the key characteristics of more traditional pop sounds from the 50s and 60s, at a time when the market was headed firmly in the other direction. Even so, based on the enormous success of his career, it’s safe to say he’s made a solid bet. And that’s why seeing him perform live on September 27th is going to be, now more than ever, a truly unique opportunity. 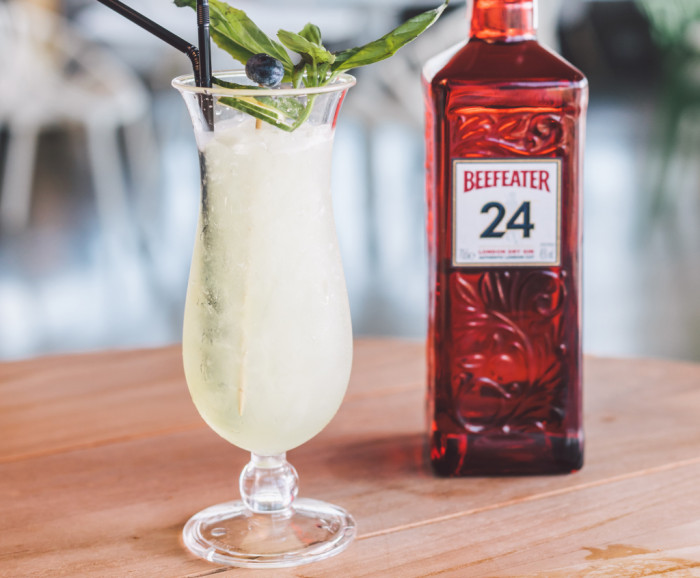 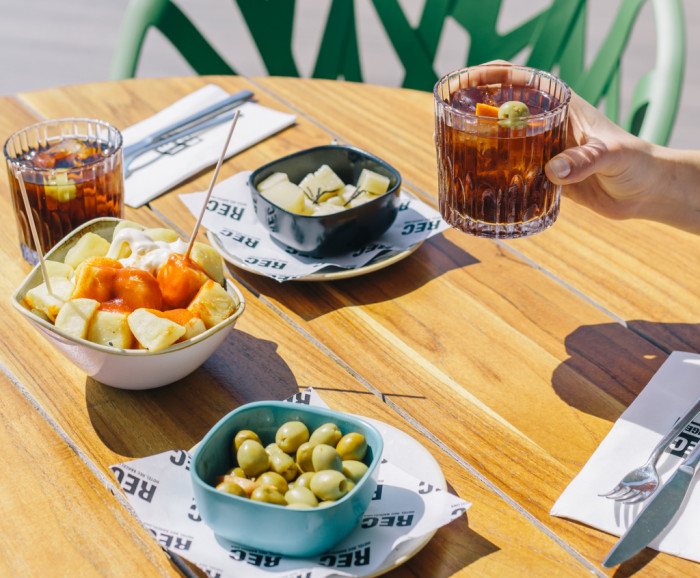 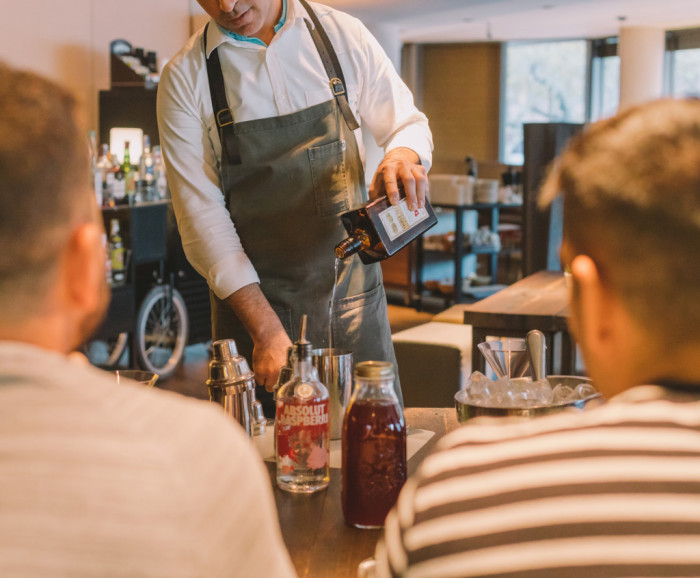 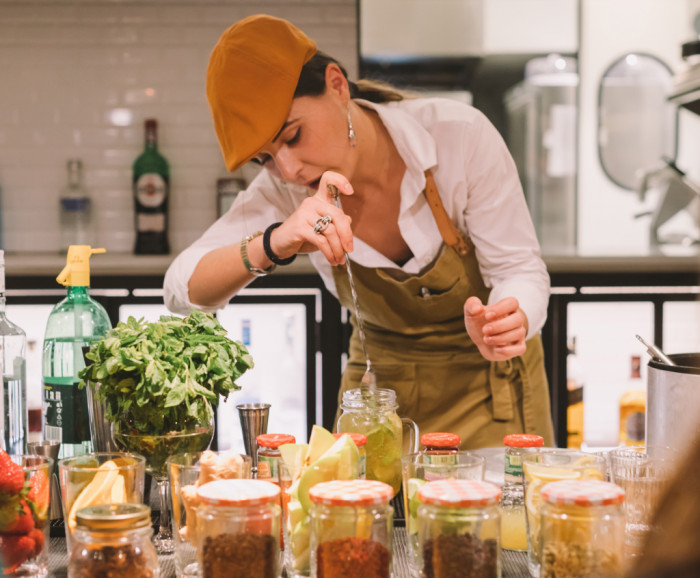 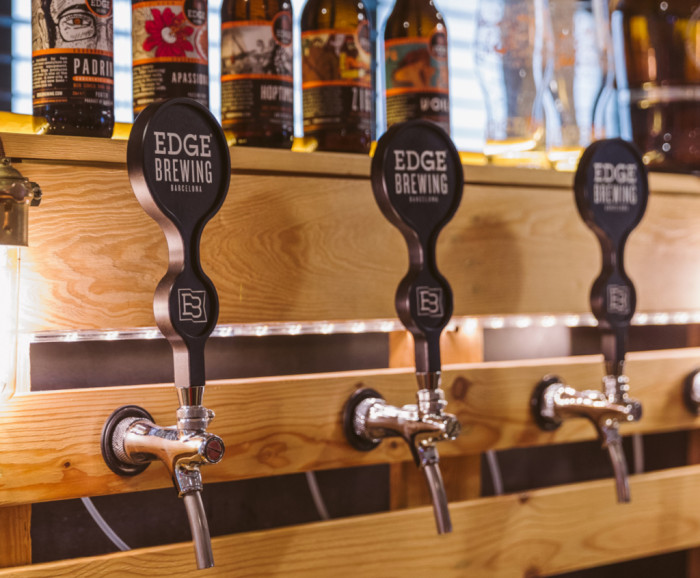 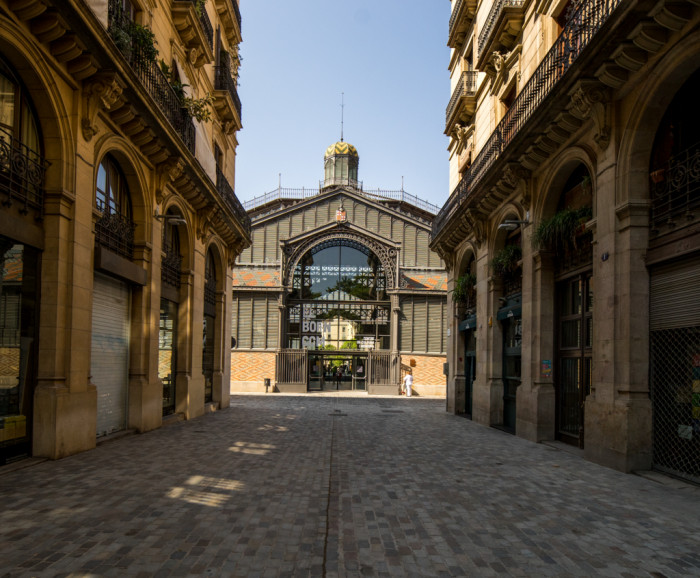