When? from 14 December to 15 December
Ver en Google Maps

20 years of playing great music is well-deserving of a celebratory tour. Even more so if in those 20 years, you’ve sold over five million albums. And that’s how it’s gone for the Barcelona-born duo Estopa, the group name of brothers David and José Muñoz, now celebrating two decades of success with a world tour in which they’ll cover the entire Iberian peninsula, along with multiple cities in Europe and Latin America. The tour, entitled Fuego to highlight the band’s tenth album, will also present new singles, made up of the same musical ingredients that have landed them so much success in the past; rock, applause, and confidence have been the duo’s hallmarks since they first breathed new life into Rumba, 20 years ago. The tour also gives fans a chance to newly enjoy their greatest hits, and provides an amazing opportunity to join in a celebration of one the most important groups in contemporary Spanish music.

They’re sure to perform beloved classics like La raja de tu falda, Como Camarón, Tu calorro, and El del medio de los Chichos, all titles from the eponymous album with which they broke category records, selling over 1,200,000 copies. After that, they saw 20 more years of hits with songs like Pastillas de freno and Destrangis in the night, also among the duo’s most beloved tunes. Originally, Estopa had planned to give only one concert in Barcelona, but considering the high demand for tickets, they organized another show for the following evening, December 15th, on the same stage.

Both concerts are sure to dazzle Estopa fans, especially given that it’s been a whole three years since the duo performed in the city that watched the brothers grow up. One of the unique things about this tour is that the Muñoz brothers have designed two different types of tickets: general admission tickets, granting access to the venue two hours before showtime, and “Zona inflamable” tickets, which welcome fans one hour early to listen-in on the sound-check before the show kicks off, although these concert-goers will have to enjoy the actual concert with the rest of the crowd. 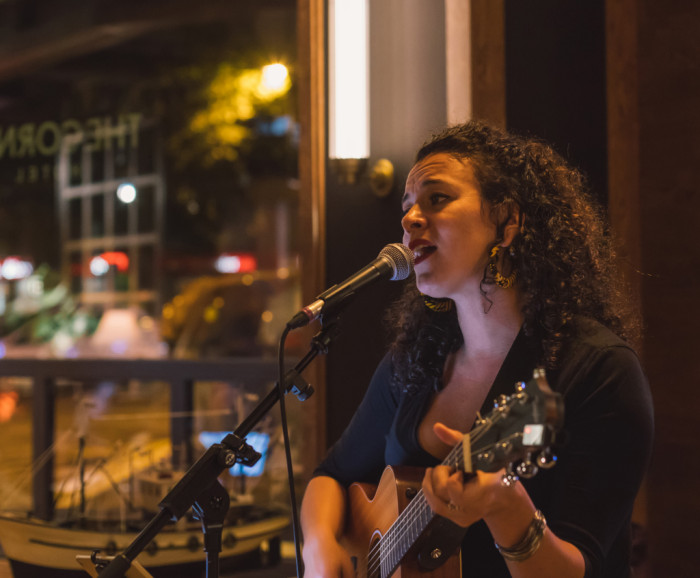 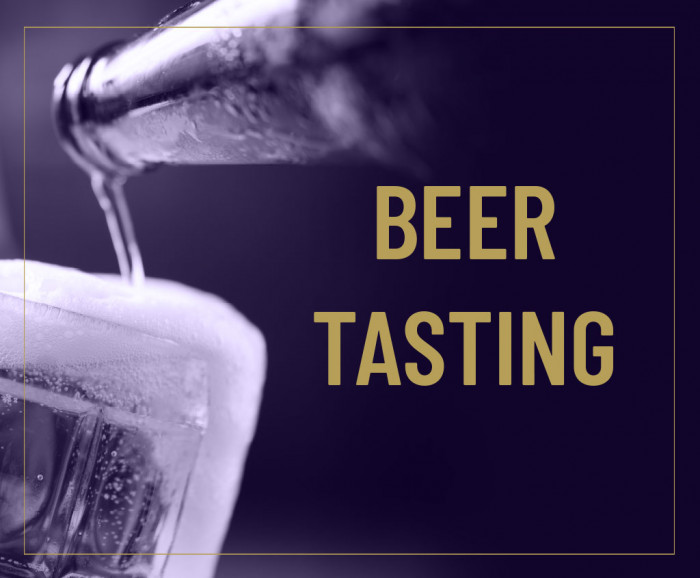 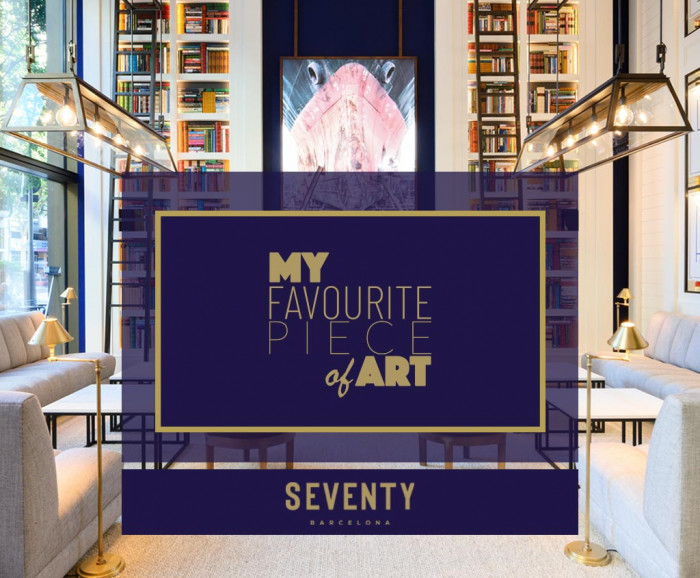 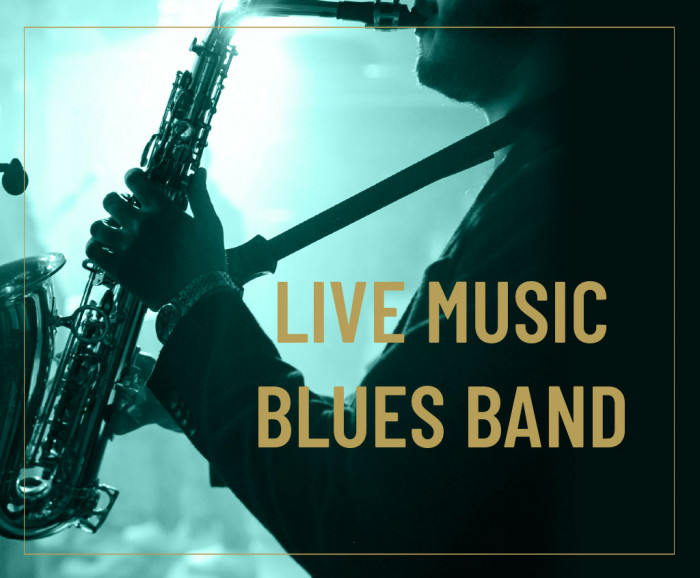 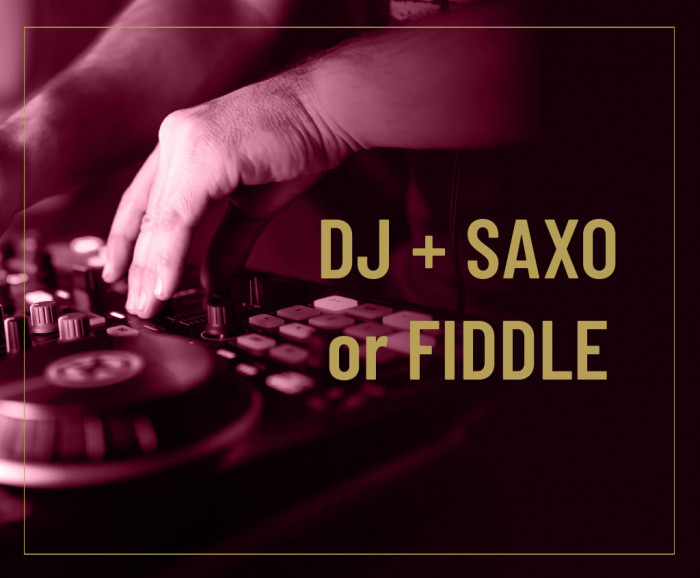 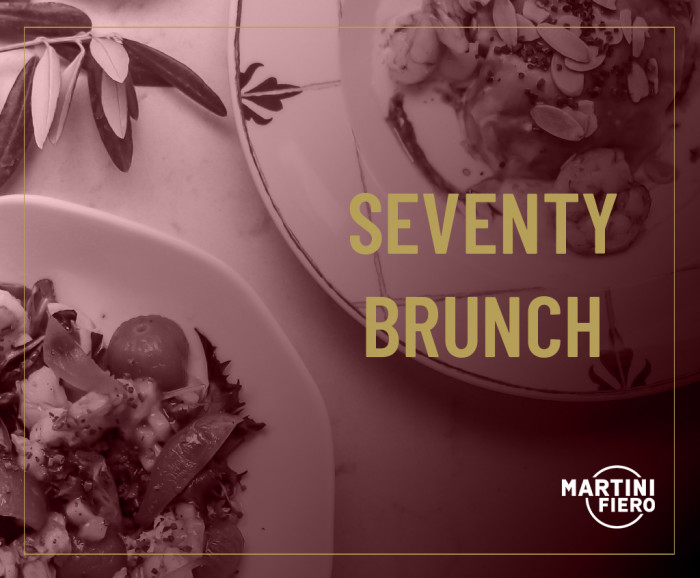